Alice Dearing is a 23 year old swimmer originally from Birmingham but currently based in Leicestershire, training and studying at Loughborough University. Starting competitive swimming at the age of eight alongside her older brother; Alice quickly took to the water enjoying the challenges and competition which the sport provides. After 15 years as a swimmer; she has progressed to become one of the top marathon swimmers in Britain and the world.

In 2016, she became the World Junior Open Water Champion in the 10KM event. And from there her pursuit to become a trailblazer took flight, bidding to become the first black woman to represent Team GB at a swimming event in the Olympics. At the 2019 FINA World Championships Alice secured a top 20 finish but just fell short of the Olympic qualification. The next chance to qualify will be in May 2021, in Fukuoka, Japan.

With her story and challenges Alice is using her experiences and rising profile to help make a positive impact in the sport she loves; aiming to be the voice of diversity in swimming. This passion has led her to becoming one of the four co-founders of the Black Swimming Association; a non-profit organisation aimed at championing diversity in swimming across all levels of skill. As well as this, Alice is currently part of the Women Sport’s Trust #Unlocked campaign which is a diverse group of sportswomen who are looking to influence and impact women’s’ sport to raise participation and diversity.

Outside of the pool, Alice is currently studying for an MA in Social Media & Political Communication after gaining a BA (Hons) in Politics with a minor in English – both degrees being studied at Loughborough University. In her free time Alice often plays video games to unwind away from swimming, studying and work.

It has been a tremendously exciting period of growth for Alice – which was further signified at the end of 2019: being voted by The Telegraph as one of the Top 50 sportswomen of the year. Looking ahead, Alice is focusing on progressing all of her interests and  welcomes opportunities to collaborate, share and inspire with those interested in her journey to the Tokyo Olympics & beyond. 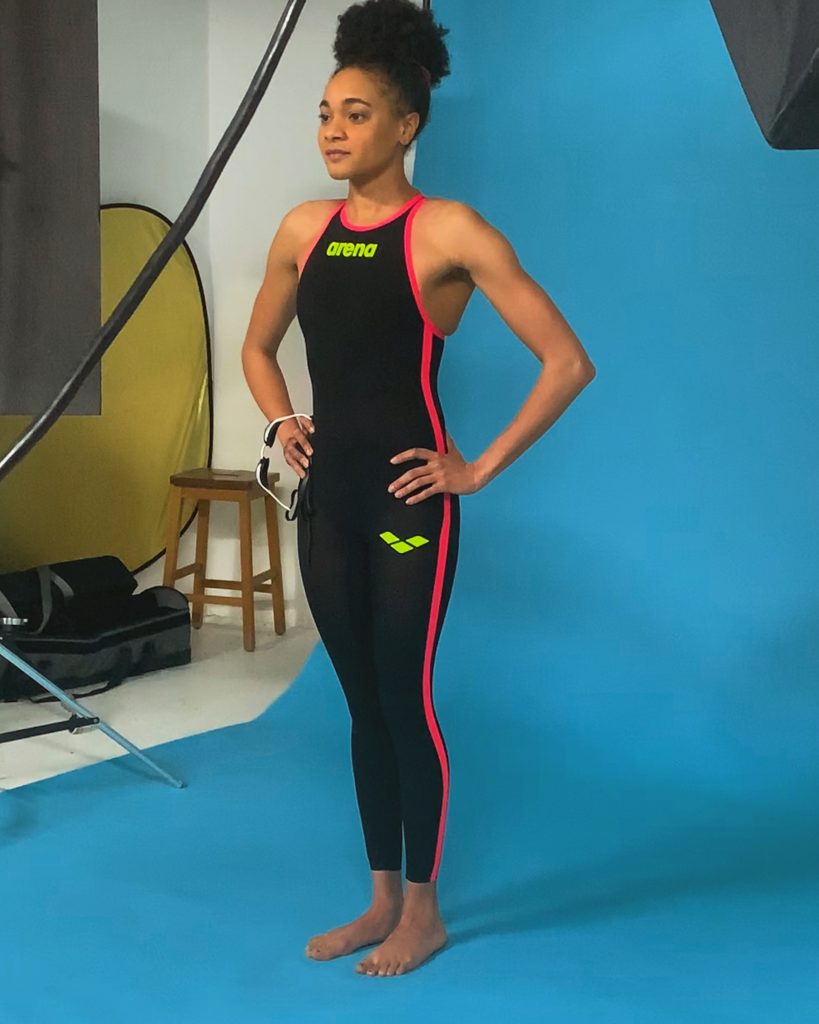 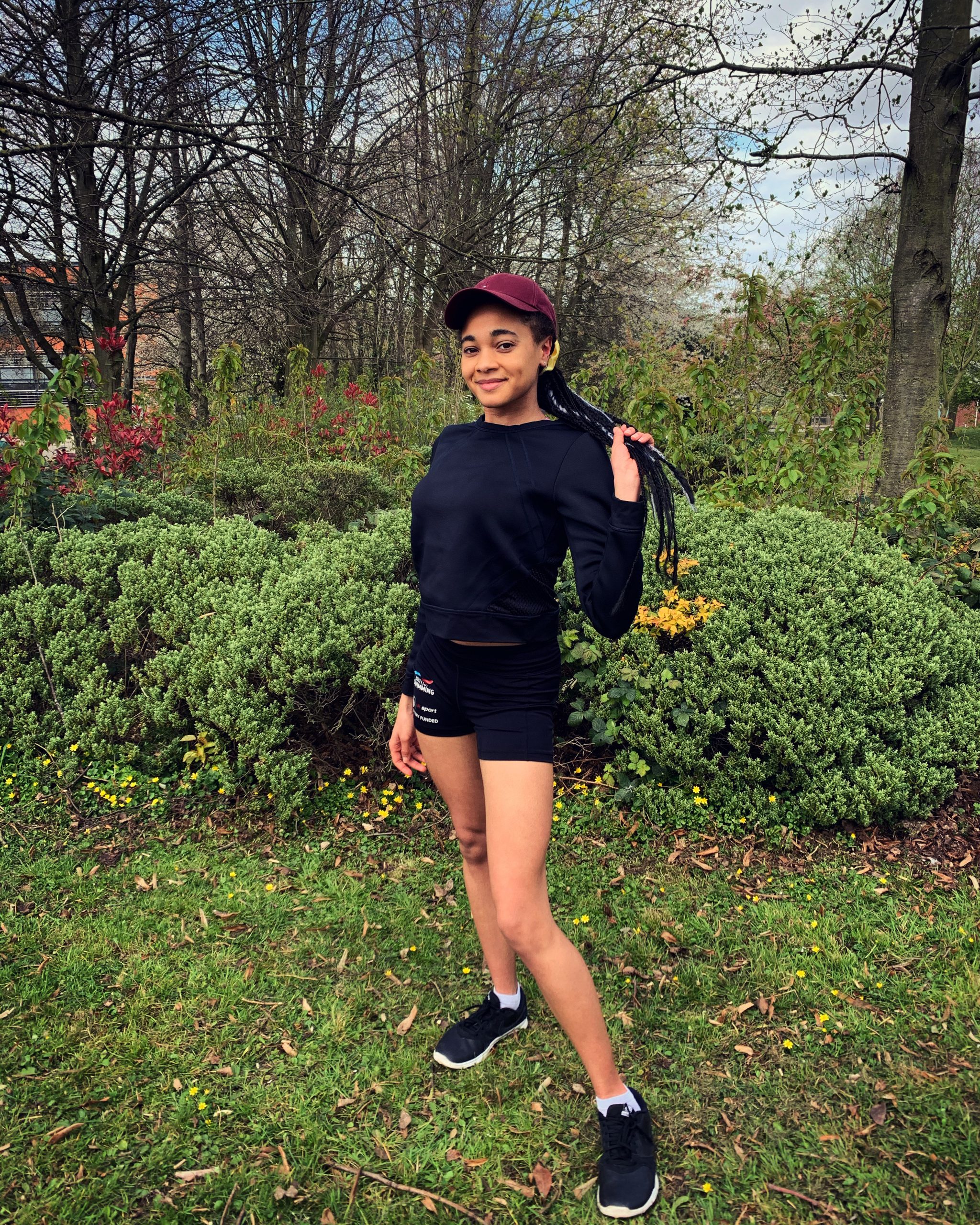